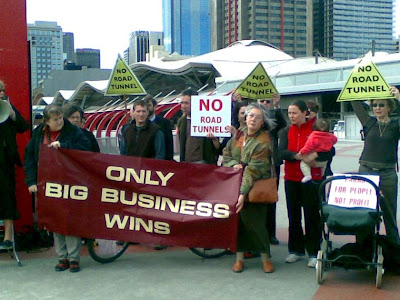 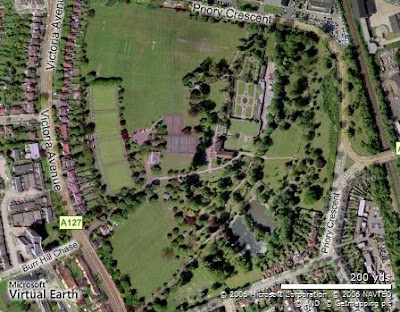 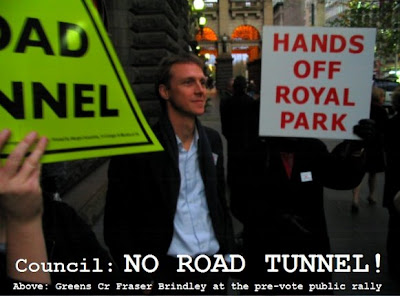 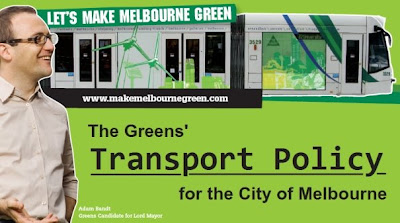 And within the U.S.: 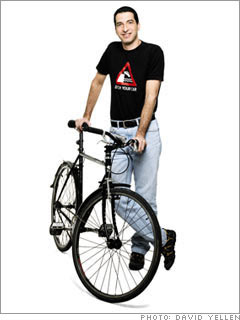 
For a contrary point of view:

http://www.commuteroutrage.com/
Posted by Douglas Andrew Willinger at 1:58 AM

Greenwich, CT Senior Managing Director, The Bridgeford Group Richard Smith Kelly, Jr. was born in Chicago, IL and currently lives in Greenwich, CT with his wife, Ginna Boyle Kelly. They are the parents of four children. Richard graduated from Harvard College and obtained an M.B.A. from Stanford Graduate School of Business. He has worked in finance and investment for over 20 years both in the US and the UK, with various corporations including Credit Suisse First Boston
>>>>>(CREDIT SUISSE FIRST BOSTON)
and JP Morgan Chase. He is on the Board of Directors of the Jesuit Refugee Services, Washington, DC and the Harvard Club of NYC. He serves as advisor to the executive director of the Center for Christian-Jewish Understanding at Sacred Heart University in Fairfield, CT and is on the President’s Committee of the Asia Society, NY, NY. Richard has served as a Peace Corps Volunteer in Niger, West Africa and is a parishioner of St. Mary’s Parish in Greenwich, CT. He is a member of several clubs and organizations including the National Peace Corps Association, The Wild Geese, and Stanford Club of NYC...")

....but, definitively, to understand "what is C.S.", see also the link I usually put at the bottom of my posts, a link in a The Unhived Mind thread about the Jesuits financial control of the world (NOTE: "Schweizerische Kreditanstalt" aka "SKA", is the old name of "Credit Suisse" + - First Boston):

If I translate correctly the bold character words, the article is telling us that a clerk of the Swiss Kreditanstalt bank is (or at least was) permanently working inside the I.O.R. as a sort of 'ambassador' of the Swiss bank!!!! The IOR controlled by Jesuits!!!

Swiss Kreditanstalt: founded by Alfred Escher in 1856 (plus others, but he is the most important - following what says sikipedia). His most important work was.... the Gottardbahn, the railroad path connecting ITALY with Switzerland.... All that recalls to me the story of the Rotschilds' Sudbahn linking the harbour of the Jesuitical city of Trieste with Wien.... Alfred was a comrade of Jonas Furrer in the Liberal radical party. Furrer was the first Federal president of the Federal Assembly of Switzerland (I am reading from Wikip. pages) and ..... a mason of Akazia lodge:...
--------------------------

Also, Yale is a hotspot of secretive societies, and was behind the blocking of underground Route 34 which is not only anti highway but also anti pedestrian:

Strangely I found the # 34 in my investigations about the Carabineers coupe d'etat/Restoration of Pontifical reign in Italy, a number present in certain cycles of years linked with important events. Keep in mind: 34 = 2 X 17 which refers to the year 2017, which is the exact 500th anniversary of......

The numerical coincidences may come from an even higher source; both myself and the ex-Black Pope Kolvenbach were born on November 30, with him in 1928 and me in 1962, making my birth date his 34th birthday.

All that disconcert - for example the civic number where I live is the # 14, and only time and time after I discovered all those Jesuitical Novo Ordo Seclorum connections via # 14, I realized to live in a street with civic number # 14!

Maybe all that has to do with the olographic structure of the universe,.... but you know: its useless now to concentrate on that, analyze, study,etc.; its better to 'live' this olographic universe instead to continually focuse the attention on it.

And its a fact that Ecologist Mark Gorton became a rich man via Jesuit Credit Suisse.
(Have you realize then that true ecologism is at the opposite of this NWO ecologism? Ecologism is science of systems, and systems live with many different parts... They use ecologism to destroy the 'difference', and destroying the difference you have not a system... Have you relized how the topic about the disappearing of the species is disappeared?....They are no more interested to the true ecology which is base firstly on the differences...species, races, individuals,... True ecologism is the perfect denial of the incoming Social-Fascist NWO/NOS world Vatican dictature....More to come)