Old and New: Elevated and Box Tunnel with Minimal Excavation 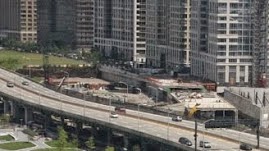 Least expensive when done with no or minimal excavation, as respectively with a tunnel box atop the existing SE Freeway segment between 11th Street and Barney Circle- Pennsylvania Avenue SE, and with an extension of that freeway to RFK Stadium. 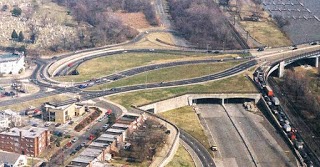 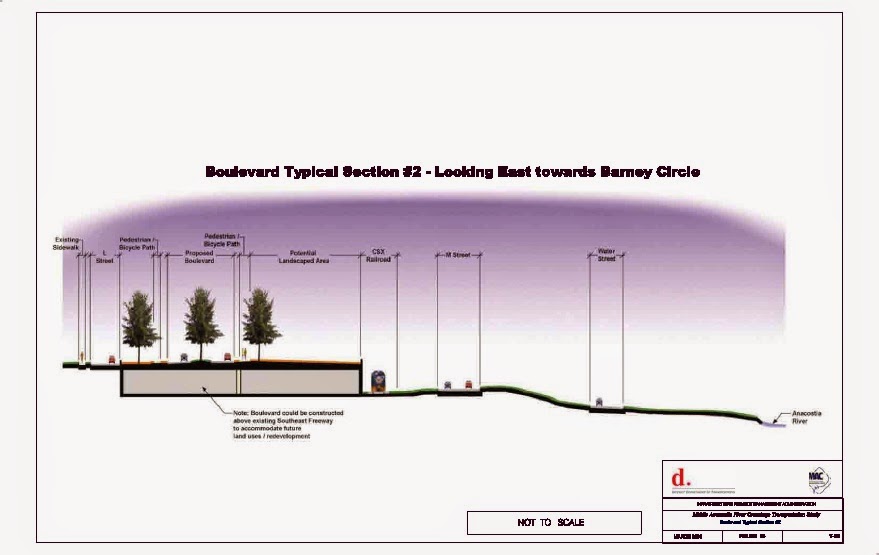 Labels: infrastructure for the family of man, reducing the footprint, Westway