A Google search on expressway tunnel led to discovering this.

The group, which promotes the concept of putting portions of the highway beneath the city instead of in the creek, formally asked ITD's director and chairman of the Idaho Transportation Board in April to acknowledge that an objective alternatives analysis is compulsory and needs to be redone with a more transparent public review process. More ...

This is a proposal to tunnel a highway beneath a city, as an environmentally preferable alternative to a surface road around a city's waterfront. 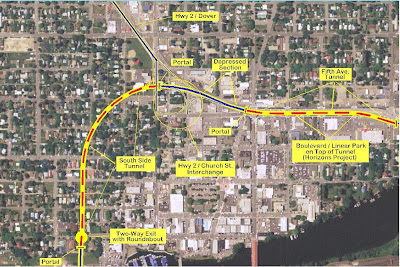 "Tunnels of this size, type and depth are quite common, and have been successfully constructed in many developed areas around the world," Stephen Mauss, vice president of Hatch Mott McDonald, said in a July 19 letter to Potter.

Hatch Mott McDonald has constructed some 1,500 miles of tunnel here and abroad, including the tunnel beneath the Detroit River that links the U.S. and Canada and parts of the famed London Underground.

Under the proposal, through-town traffic entering Sandpoint from the Long Bridge would descend below ground near the intersection of Superior Street and First Avenue. Traffic would emerge from the 2,250-foot tunnel near the city's former high school at Pine Street and Euclid Avenue, well within striking distance of U.S. Highway 2. More ... 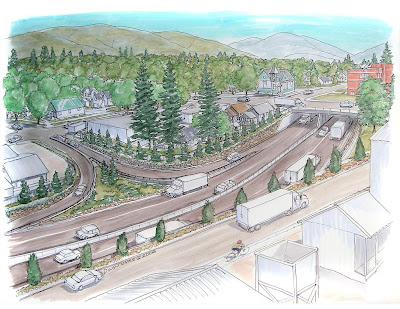 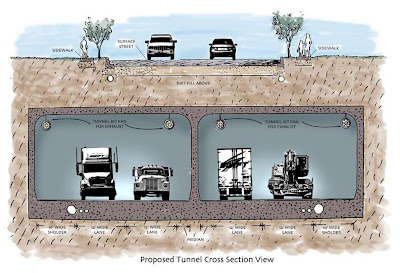 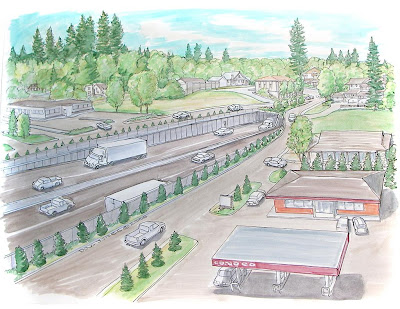 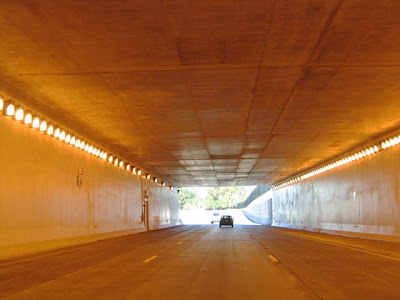 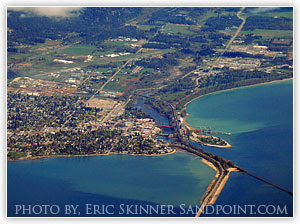 City of Sandpoint Idaho
Citizens for a Sandpoint Tunnel
Posted by Douglas Andrew Willinger at 9:15 PM