Sole remaining sliver of land alongside New York Avenue for I-395 tunnel extension to get new buildings via development company whose managing principal got his B.S. in Civil Engineering Degree from Notre Dame University.

More on this planning travesty at the full article at "A Trip Within The Beltway": 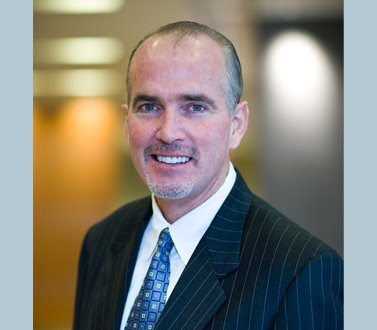 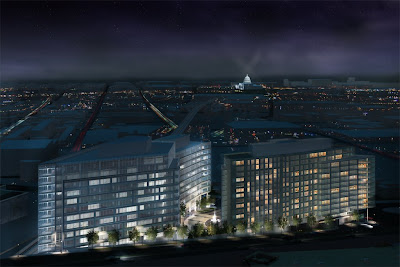 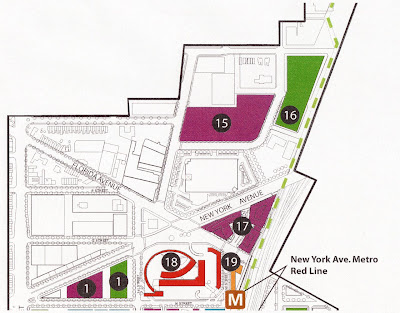 Also helps keep DC NE divided by rail by complicating the lowering/covering of the divisive surface railroad this complex would be mere feet away from.

Bob Murphy, a founding principal of MRP Realty, has been a leader in the Washington real estate community for nearly two decades. Prior to forming MRP, Bob served as area president for Trammell Crow Company’s development and investment activities in the mid-Atlantic region. During his tenure with Trammell Crow Company, his team was the company’s most active and profitable development operation, developing more than twelve million square feet of space.

Bob has served as chairman of the Northern Virginia chapter of NAIOP; and as a member of the D.C. Central Business BID, the Mount Vernon Triangle CID, and the Urban Land Institute District Council. He holds a B.S. in Civil Engineering from the University of Notre Dame and an MBA in Real Estate Finance from the Columbia University School of Business.

Apparantly, the University of Notre Dame has a new medievalist civil engineering program that teaches the chocking of valuable transport corridors without regard to the increase on costs-complexities of constructing much needed highway evacuation routes.
Posted by Douglas Andrew Willinger at 9:04 PM